More has to be done including properly equipping and empowering schools to handle bullying cases in order to overcome such incidents in schools whether physical or even cyberbullying especially among our students.

We have seen multiple news report of acts of physical bullying including a recent report of an alleged case of bullying involving a female MRSM student in Kuantan, whose mother claimed her daughter’s uniform had been vandalised and that her hair was cut while she was asleep.

Such incidents are not isolated with many similar cases. On 27th April of this year, many who saw the video clip of the April 27 bullying incident at a Langkawi secondary school found it worrying.

In Dec 14 2021, it was reported that Maktab Rendah Sains Mara Sultan Azlan Shah (MRSM), Kuala Kangsar, had expelled 10 students for bullying a fellow student who was punched and kicked by a group of boys and was captured on video.

On Dec 16 2021, police remanded five 16-year-old boys for allegedly bullying a 14-year-old secondary school student in Muar on Dec 9. The boy suffered injuries to his left ribs and received treatment at a hospital.

Most disturbing is that some students have died due to bullying. For instance, a student of SMK Bandar Rinching died after drinking pesticide in February 2014 because he could not take the bullying by fellow students. Form One student T Kavinraj, had reported the bullying to his teachers and family but finally, perhaps in a fit of frustration, took his own life.

According to the 2017 Adolescent Health Survey by the health ministry, 16.2% of the country’s teenagers were involved in bullying. However, such figures may not paint full picture as we know many bullying cases go unreported, and this may not have covered the incidents of cyberbullying which is getting more and more rampant in our country.

In a report released by United Nations Children’s Fund (UNICEF), Malaysia ranked second in Asia in 2020 for cyberbullying among youths with at least 28% of children in our country are victims of online violence and it is continuously becoming an increasingly serious problem in the country.

That is why this issue has to be addressed seriously with the Ministry of Education (MOE) playing an important role in empowering the schools to address this issue on a holistic level.

From reports from some parents, some school administrators tend to bury or play down bullying and other acts of indiscipline. This does not help the situation and may perpetuate problem if no action is taken.

That is why I welcome the Education Ministry’s intention to launch a portal by this week, that will allow parents and teachers to lodge reports on bullying cases in schools. Such initiative is important so that there is a safe place for such reports to be lodged and the Ministry can be an oversight towards all schools just incase some schools try to down-play or even sweep such cases under the carpet.

What is most important, is that after these reports are lodged, schools must take the issue seriously and action must be taken to build confidence on the system.
Existing guidelines and procedures to minimise such incidents must be strengthen and reformed taking best practices from what is done in other countries.

On top of that the Federal Government through the Communications and Multimedia Ministry should look into formulating a comprehensive anti-cyber bullying law as currently there is no specific legislation on cyberbullying in Malaysia.

Aside from a legal framework public awareness, education and social norms on social media etiquette on what type of online behavior is acceptable along with community efforts and support are needed to effectively combat the prevalence of cyberbullying in Malaysia. 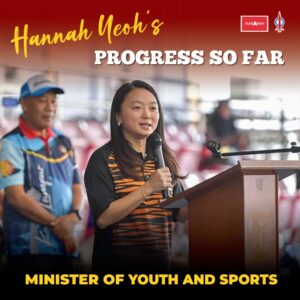 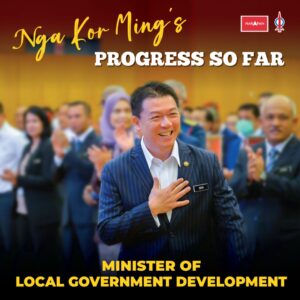 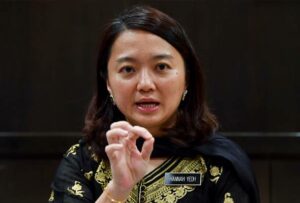 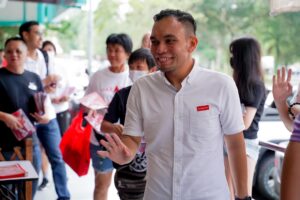